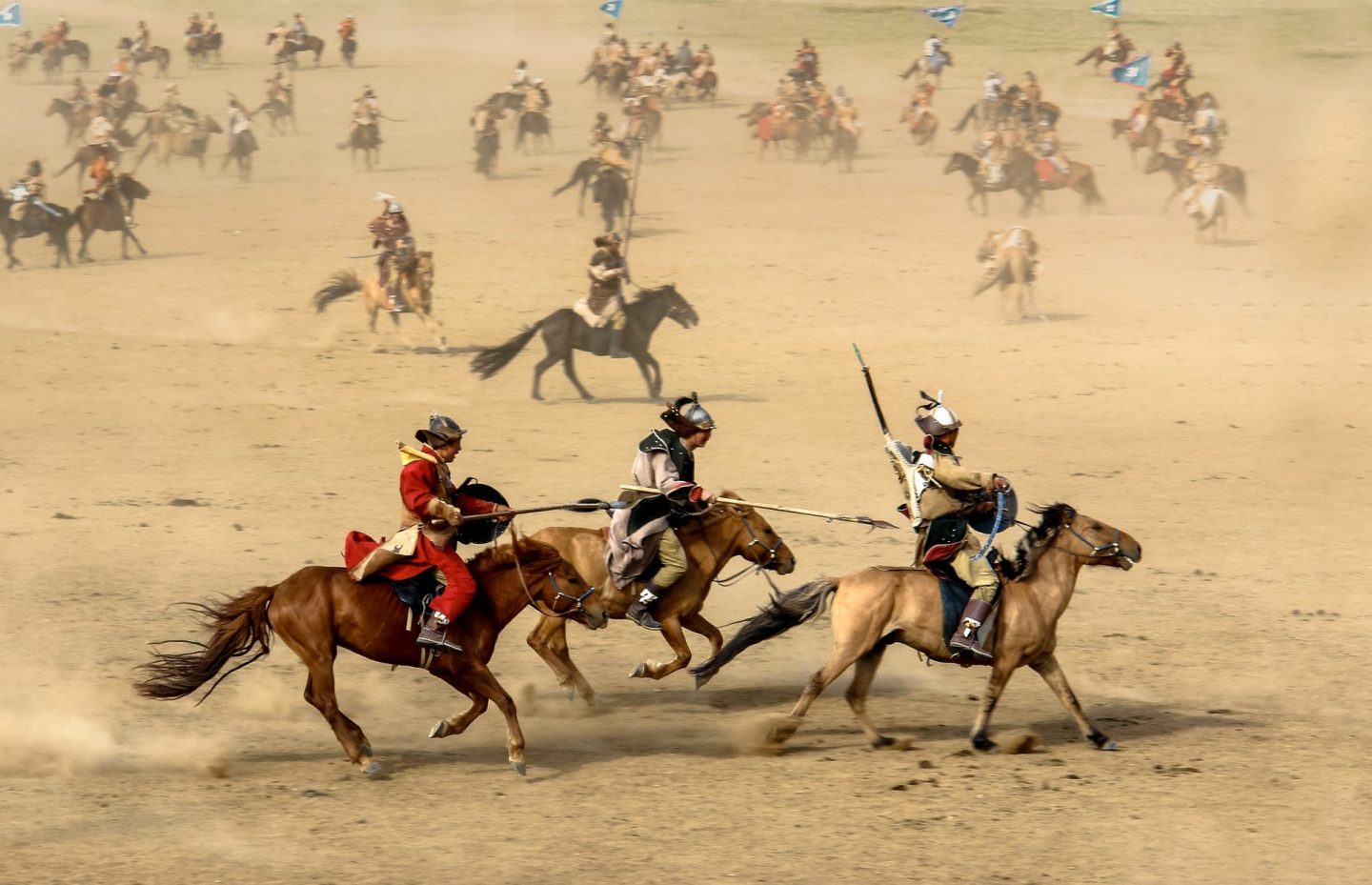 And I to him: “What violence or what chance
Led thee astray so far from Campaldino,
That never has thy sepulture been known?”

“Oh,” he replied, “at Casentino’s foot
A river crosses named Archiano, born
Above the Hermitage in Apennine.

There where the name thereof becometh void
Did I arrive, pierced through and through the throat,
Fleeing on foot, and bloodying the plain;

My frozen body near unto its outlet
The robust Archian found, and into Arno
Thrust it, and loosened from my breast the cross

I made of me, when agony o’ercame me;
It rolled me on the banks and on the bottom,
Then with its booty covered and begirt me.”

On June 11th, 1289, Guelphs and Ghibellines fought in the famous Battle of Campaldino, a plain located at the foot of Poppi.

Dante, who had taken part in the battle among the Guelph army, admitting to having had “much fear” on that occasion, mentions Campaldino in Canto V of the Purgatorio, together with another of his protagonists, Buonconte da Montefeltro, who had sided with his Ghibelline rivals.