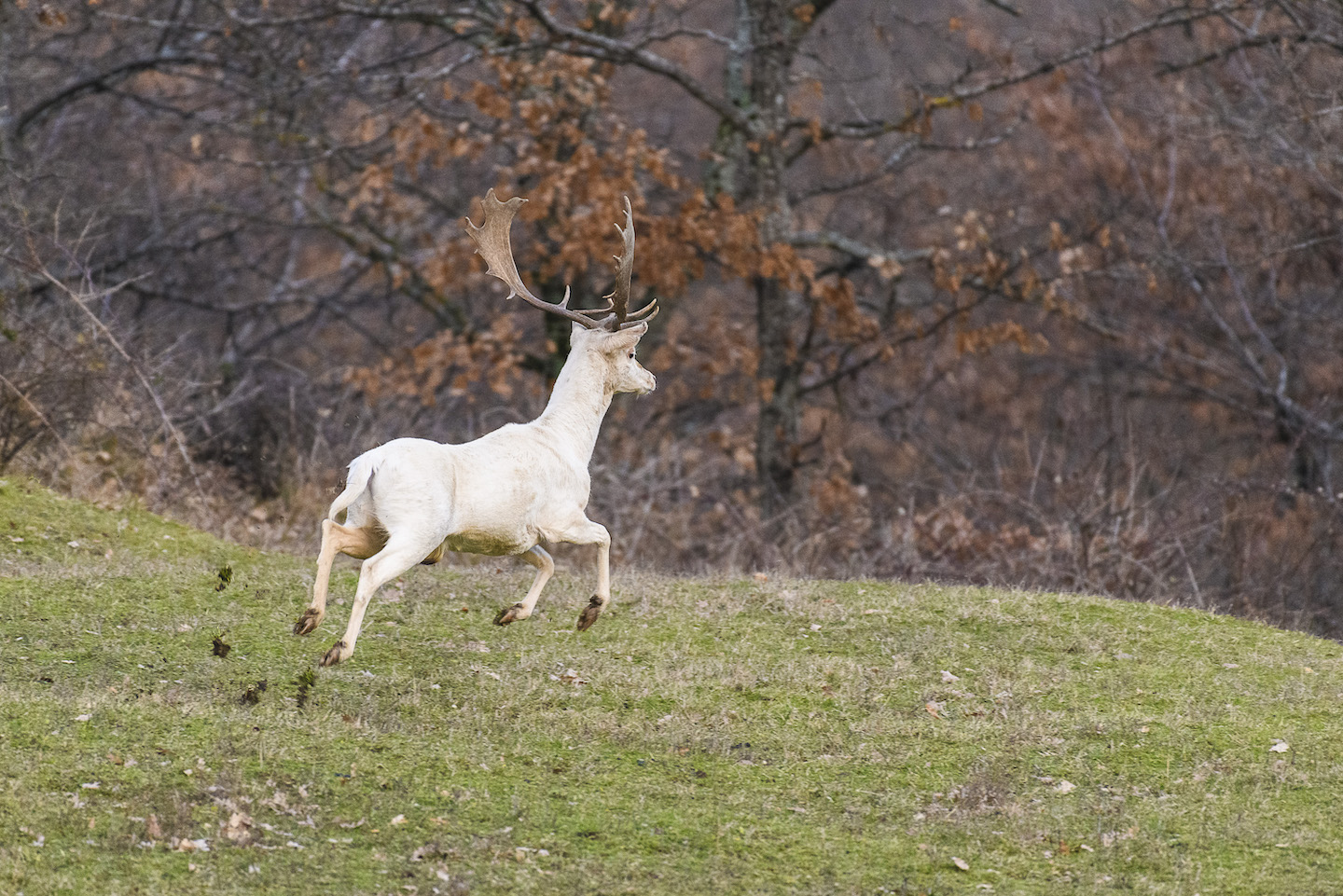 Casentino stands out for its biodiversity and wildlife wealth, due to the variety and extent of its forests. Here it is possible to hear and sometimes meet many animal species, from the largest, such as deer, roe deer and wild boar, to the smallest, such as the beautiful Alpine longhorn.

Among the inhabitants of the woods of Casentino we cannot fail to mention the wolf, a predator whose presence has returned to growth thanks to an accurate activity of protection and monitoring.

The bird species of the valley are also varied and absolutely fascinating: some of them, such as the tawny owl, the tit and the famous black woodpecker, use the holes of old trunks for nesting, going to populate specific areas of our woods such as those of the Casentino Forests National Park. Then there are birds of prey, such as the hawk, the sparrowhawk, the owl and, in some places of the park towards the Romagna side, it is even possible to spot specimens of golden eagle.

In the park it is also possible to admire other rare species, such as northern spectacled salamander, fire salamander and alpine newt, while as far as reptiles, the best known and unjustly feared is undoubtedly the viper.

The encounter with the Casentino Fauna is certainly an exciting moment in which it is possible to admire nature in harmony with itself, for which it is always necessary to bring the utmost respect regardless of the size of its species.