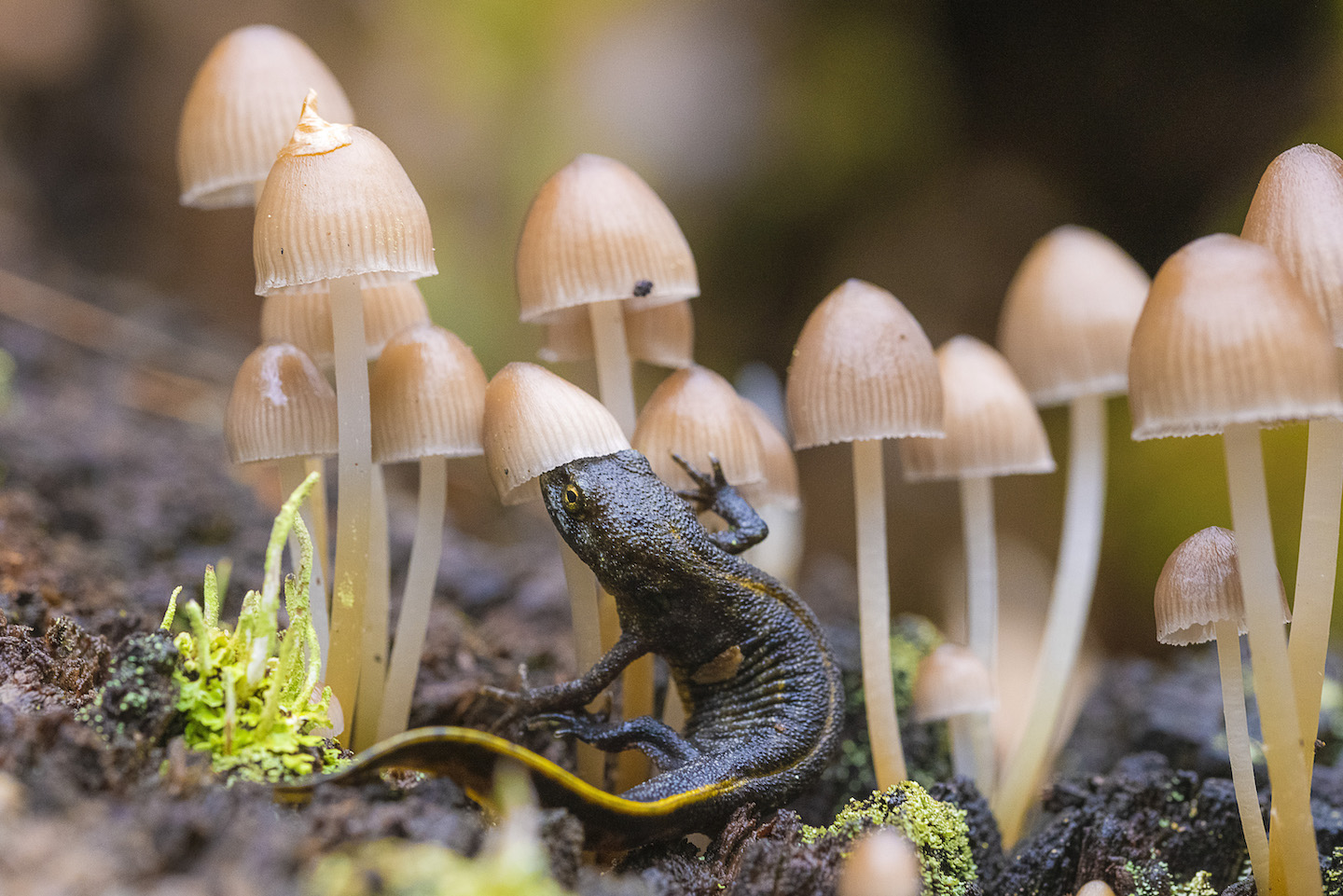 The   Sasso Fratino Integral Nature Reserve, in the heart of the Casentino Forests National Park, Monte Falterona and Campigna, is the first integral nature reserve established in Italy (1959) to become part of the UNESCO World Heritage Site. This covers 764 hectares of land on the Forlì side of the Apennine ridge, included in the municipalities of Bagno di Romagna and Santa Sofia in the Province of Forlì-Cesena.

The Reserve is located on the northern side of the Tuscan Romagna Apennines, has a maximum altitude of 1520 m. (Poggio Scali) and a minimum of 650 m. (Ponte di Campo alla Sega). The morphology is extremely rugged with secondary ridges that delimit deep ditches, originating from the erosion of the marne and the consequent collapse of the sandstone banks. The slope alternates between very steep (sometimes vertical) and relatively flat areas. The territory is crossed by numerous streams with a south-west to northeast trend, frequent jumps and waterfalls due to the stratification of the rock below. Its predominant exposure is Northeast. It extends for a maximum length of 6.6km and for a maximum width of 2.2km.

The integral reserve, awarded since 1985 with the European Diploma of Protected Areas, was established in order to preserve one of the few forest flaps that have come to us almost intact thanks to the presence of rugged rocky slopes and the lack of access routes that have always characterized it, whose characteristics have prevented its human colonization.

Access to Sasso Fratino is forbidden, while the surrounding area, which also includes stretches of old forests of considerable value and extension and also the subject to UNESCO recognition, is accessible via the trail network of the National Park.

Download the publication published by the EnteParco “Le foreste vetuste Patrimonio dell’Umanità” (“The Ancient Forests, a World Heritage Site”) in which you can find somesuggestions of itineraries in the area surrounding the integral reserve on www.parcoforestecasentinesi.it