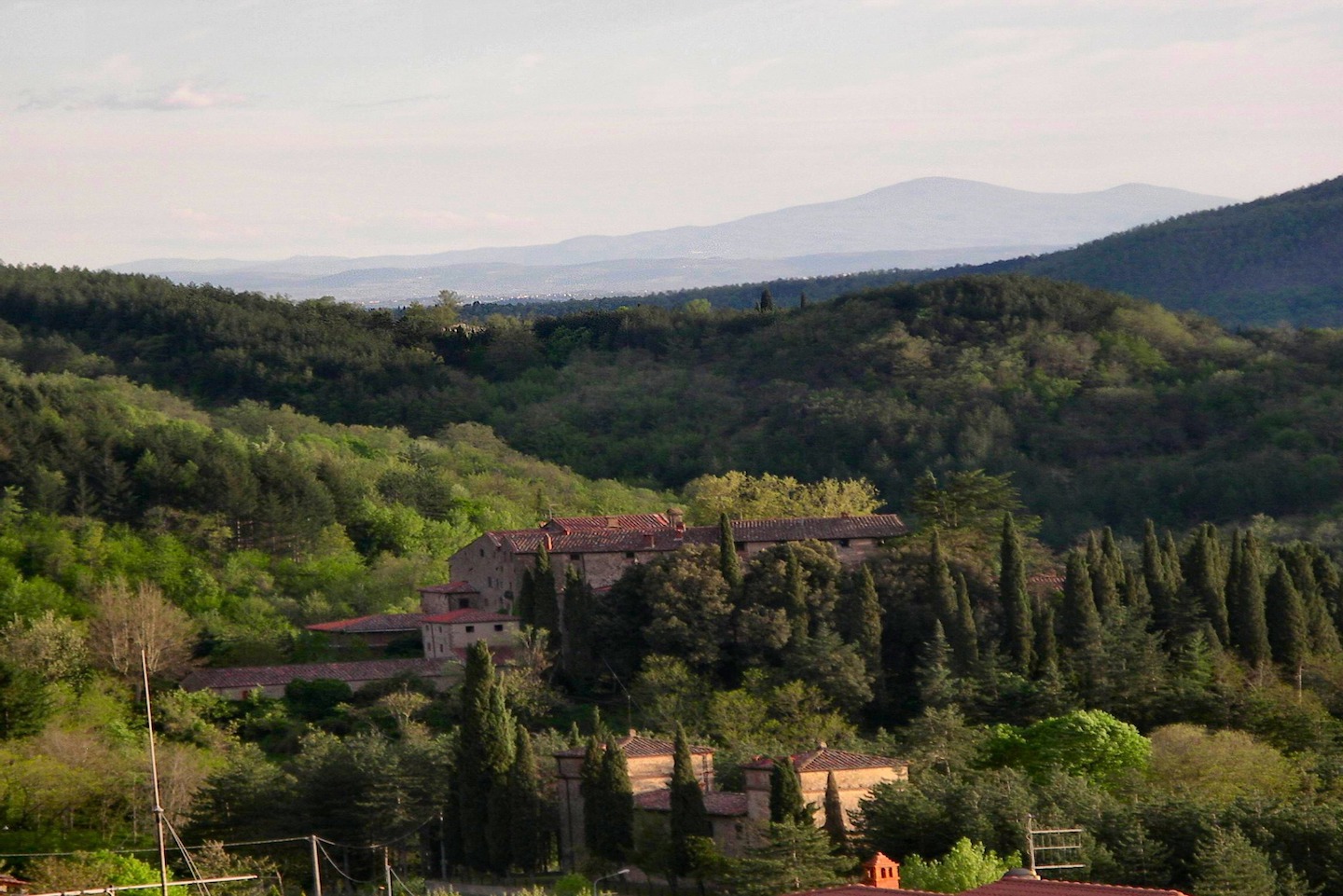 A town of memory and water, Chitignano tells the story of a distant struggle for survival from cigar making to smuggling. The town’s Eco-museum is a journey into the community, rediscovering ancient traditions and the desire to look ahead. Fascinating is the ancient Ubertini Castle, romantically surrounded by cypress trees, and, next to it, the old Podesta headquarters, which welcomes every visitor and perhaps controls him on his way to the village. The Waters of Chitignano, once considered magical, are still considered healthy, and are a reason to visit the village. In fact, these mineral water springs, of a ferruginous-sulphurous nature, have distinct and recognised curative properties due to their complex chemical composition. They are highly effective in reactivating digestive functions, treating female illnesses and healing skin diseases.

In Chitignano it is worth visiting the Eco-museum of smuggling, which documents the production and trade, in the past, of two particular products: gunpowder and tobacco. The gunpowder factories, along the Rassina stream, experienced their greatest development between the 19th and 20th centuries. The two largest powder factories were the Prati and Ciofi factories, of which significant evidence still remains. The activity was also carried out in the numerous ‘pilli’, cavities dug in the stone where the components were crushed, scattered in the woods outside the control of the supervisory authorities. Their production fed the smuggling market. Tobacco cultivation was practised until 1779 within the County of the Conti Ubertini and continued, thanks to privileges granted by Grand Duke Pietro Leopoldo, until 1830, ensuring a certain prosperity for the local community. After the abolition of the privilege, the tobacco trade continued clandestinely. The raw material was recovered in the areas of Valtiberina and Umbria, and transported to Chitignano for processing into shreds and cigars by the cigar-makers, women specialised in this particular manufacture. The finished product was then sold through smuggling. The smugglers’ routes went towards the Romagna side, reaching the main Tuscan cities and reaching as far as the Maremma, Umbria and Marche. The history of smuggling is recounted in the town’s Eco-museum, an essential stop for anyone visiting this small mountain village.